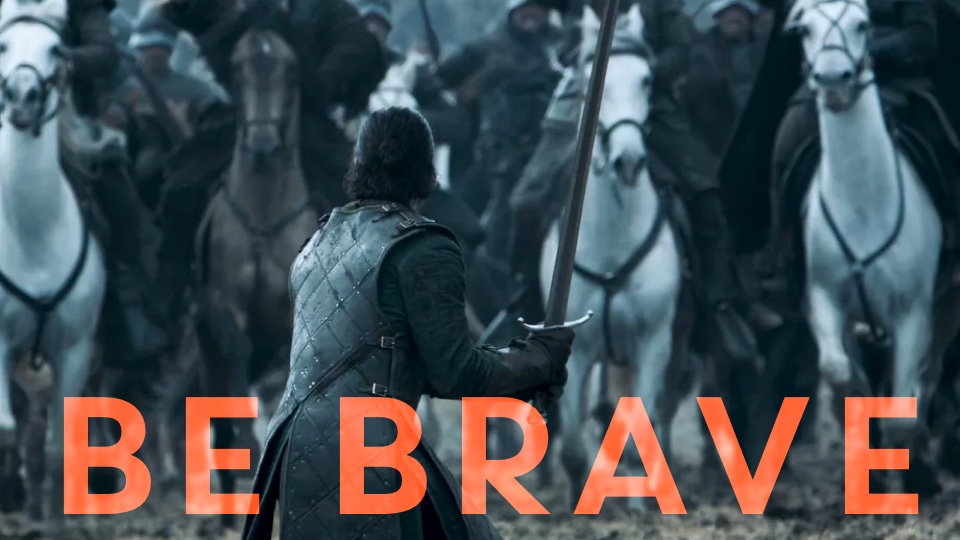 Don’t wait for a disaster

26th June, 2020
Michael Forrest
We tend to avoid making big changes in our lives, often to the point of absurdity. We stay in abusive relationships or jobs we hate because we’re terrified of uncertainty. We make excuses and keep things the same, no matter how much we are hurting.

Don't wait until your hand is forced

We usually wait for a disaster before we make a change; some unforgivable act or big fight in which things were said that can never be taken back. Our hand has to be forced.

We wait until the situation really hurts us; we wait until we are forced to make a change.

By waiting, you also run the risk that you hand will never be forced and you'll stay in a bad situation forever.

I was working with a small company a few years ago and had started to find the project increasingly stressful to work on. I had tried to set up a meeting with the CEO to talk over my issues and knew that there was a high chance that these would be impossible to resolve and that I would have to quit.

I didn’t push hard enough for that meeting so we never ended up having that chat.

Over the following months the situation festered. The job felt more and more frustrating and one day when I was feeling particularly stressed, I ended up sending a curt message in response to what I considered to be an unreasonable criticism from the CEO.

He was furious and the situation blew up over email. I quit shortly after that and we haven’t spoken since.

I regret letting my feelings become so negative before saying anything. I had a lot of respect for this person and if I’d been braver and pushed for a difficult conversation sooner, we could have avoided a lot of trouble, and perhaps worked together in some other way in the future.

Learning to spot the warning signs

The next time I was in a similar situation, I heeded the warning signs much sooner. I didn’t put off those difficult conversations and as a result, I kept relationships alive that could otherwise have been ruined.

A lot of this comes down to experience and self-awareness but I think it’s fair to say that putting off difficult conversations out of fear is never a good idea.

Whether circumstances force your hand or not, the outcome will probably be the same. You’ll find your next job or your next relationship before you know it, settle into a new status quo and you’ll forget what you were so afraid of.

But if you waited too long, you may have burned your bridges or find yourself feeling bitter at the way things turned out.

It's better to be brave. 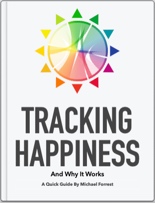 ⓘ Why listen to me?